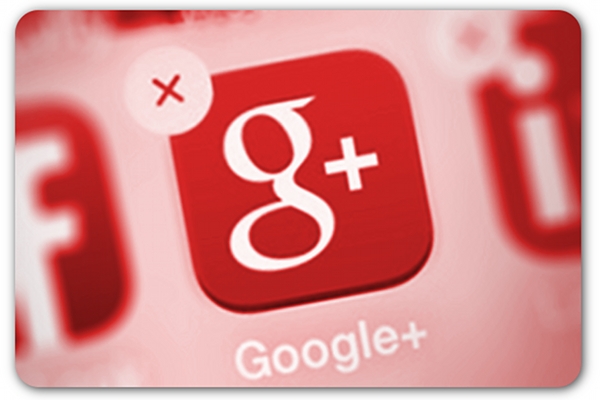 Everyone seems to have an opinion on the future of Google+. A quick Google search of “Google+ is dead” nets several articles debating the future of the social network.

In 2011, when I got an “invite” to join the new exclusive social network, I was excited about the possibilities. Would it replace Facebook as the social network du jour? Would Google finally launch a successful social media platform (R.I.P. Google Buzz)? I was disappointed when, within a few short months, Google+ seemed to lose its luster.

Speculators have been hemming and hawing over Google+’s longevity since just after its launch, but those questions increased last month when Vic Gundotra, head of Google+ social efforts,announced that he was leaving the company.

To add to the PR firestorm, TechCrunch published an article citing a “source” that claims that “Google+ will no longer be considered a product, but a platform—essentially ending its competition with other social networks like Facebook and Twitter.” Google denied the claims.

Regardless, you don’t want to delete your Google+ profiles just yet. Though the future of the social network isn’t clear, it still provides a number of benefits for brands:

SEO: Google is a search engine, so it makes sense that Google+ provides significant SEOadvantages. Google+ content itself—meaning content you post to your page—can rank in search results in instances where your website may not. Google+ also allows for near-instant indexing, whereas simply putting up new content and waiting it out usually takes a few days.

According to Forbes: “Linking your Google+ page to your content via Google Authorship markup will cause the headshot and stats from your Google+ profile to show up in Google’s search results pages next to content you have written. This includes your profile picture displaying within search results next to your content, which has been shown to draw user’s eyes and significantly improve click-through rates.”

Further, when someone follows you on Google+, it is much more likely that your content will appear higher in their search results. When other Google+ users give a link multiple +1s, the pages shoot up in the search rankings.

No “pay to play”: Facebook has more active users than Google+, but with the latest change to its algorithm, Facebook has recently become “pay to play,” which means it’s difficult for posts to gain traction unless the page owner pays money to “boost” them. This means that “free” Facebook marketing may no longer a viable way for businesses to reach consumers.

High-quality visits: According to a recent report from Shareaholic, Google+ actually has the second-highest social media post-click engagement. YouTube took the No. 1 spot, and Facebook is down at No. 5. So although Google+ drives fewer referrals compared against its competitors, it turns out the traffic it does drive is actually quite high on the quality scale. Google+ users spend more than three minutes diving into links shared by their circles, view 2.45 pages during each visit, and bounce only 50.63 percent of the time.

For these reasons alone, we recommend that brands include Google+ as one part of a comprehensive social media strategy.

What are your thoughts on Google+? Is it dead, alive, or maybe just sick? Please join the debate in the comments.